The acting is atrocious - Mia Farrow sounds like she's reading from a cue card the entire film, and Mary Steenburgen and Julie Hagerty are woefully miscast as a troubled wife and a wanton nurse, respectively. Poor Tony Roberts spends the entire film with a rag wrapped around his head. Worst off, however, is José Ferrer, an aging star uncrated, dusted off, and carted in for the occasion. The poor guy does not belong in a Woody Allen vehicle, mangling what comedy there is.

The script itself (written in two whole weeks!!) is clichéd, an insipid "homage" to Shakespeare but really a poor second fiddle to stuff like Porky's. Now that's a sex comedy. 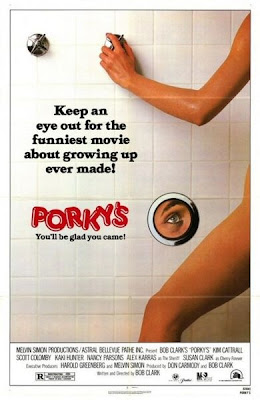