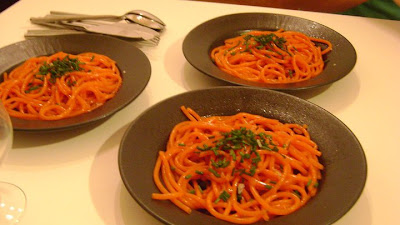 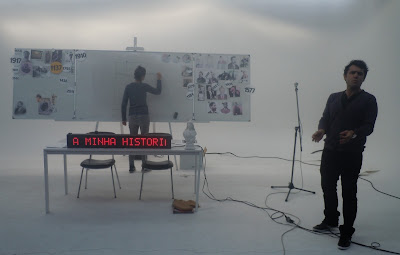 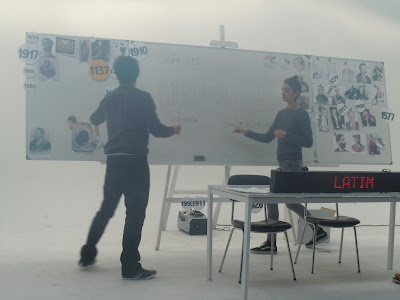 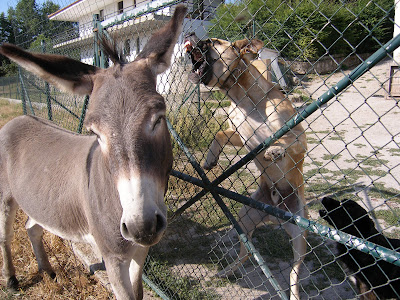 Like a satellite, I'm in orbit all the way around you, Paredes de Coura! 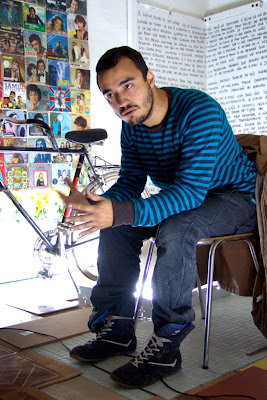 Holocaust and Pornography in Israel 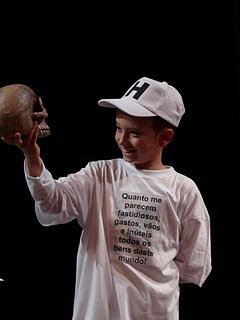 Never Been Here Before

So many years I haven't seen a rifle in your hand!

There were two million Jews living in Israel in 1967. (…) Ariel Sharon was then 39 years old. He had led a column of tanks through the Sinai Desert, taken prisoners, defeated armies. He was one of the heroes of the war. Everywhere he went, Israelis shouted, “Arik, King of the Jews!”. He toured Jerusalem and the West Bank with his wife, Lily, and son Gur. (…) A friend gave Sharon’s son an antique gun found in the Judean hills, a front-loading rifle that had not been fired in perhaps a hundred years. It was a weapon you might see a Bedouin carrying in a daguerreotype, cresting a hill in white robes. In October, on the eve of Rosh Hashanah, Sharon was in his bedroom at home when Gur came in as if he wanted to say something, then, seeing his father on the phone, saluted – “the gesture of a boy who had grown up around the army”, Sharon wrote – then went outside. A moment later, Sharon heard a shot. He ran to the yard, where he found Gur on his back, the antique rifle at his side, and a hole in his eye. Gur’s little brothers, Gilad and Omri, were a few feet away, in their playpen. Sharon rushed to the hospital with the boy on his lap breathing heavily. “Ages seemed to pas as we raced to the hospital”, he wrote, “and as we did, he died in my arms.”
This was a personal tragedy for Sharon and his family, but it’s also the story of Israel and the Jews. Like a story in the bible, it can be read both literally and symbolically. Here is Ariel Sharon, the war hero, greeted everywhere by cries of “Arik, King of the Jews!” Here is the rifle, a relic waiting all those years in the hills, which is the ancient world of the Hebrews. Here is the man who goes into the hills and comes back with the artifact, the old gun presumed armless. Here is the boy, the oldest son of the general, at play on a warm afternoon, his baby brothers looking on. Here is the bullet that comes from the past and kills the boy who was to inherit the kingdom.
Rich Cohen, Israel Is Real 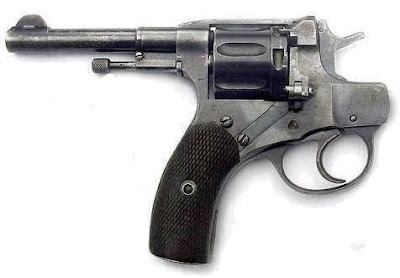 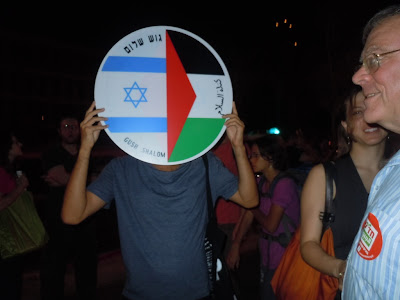 Going to the chapel And we're gonna get married

“Let other people wage war. You, happy Austria, marry instead. For the goddess of Love gives lands to you that others must win by battle.” *

*Since 15 century, the saying has been used to describe the political practice of Habsburg family. 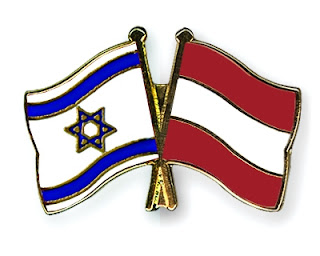