DEMO is nominated for Best Theatre Performance in the SPA / Prémio Autores 2010.
For some it was the worst show ever seen (it's certainly the funniest review I've ever read) but for others it's worth a nomination. Nice. I have to agree with the latest...

The votes are in. We'll fucking win (not)
Too bad for all the others! 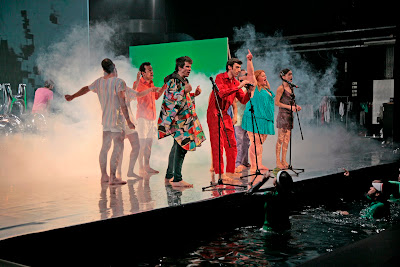