Žižek in a nutshell #6 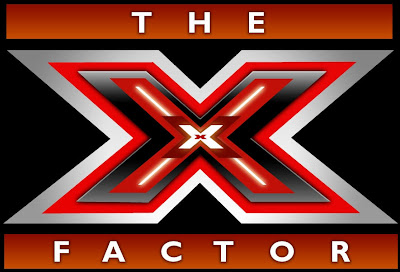 Two decades ago, the German left-wing weekly journal Stern carried out a rather cruel experiment: it paid money to a couple of destitute homeless people, a man and a woman, who allowed themselves to be thoroughly washed, shaved and then delivered up to top designers and hairdressers. In one of its issues, the journal then published two large parallel photos of each person, first in his or her destitute homeless state, dirty and with unshaved faces, and then dressed up by a top designer. The result was effectively uncanny: although it was clear that we were dealing with the same person, the effect of the different dress etc. was that this belief of ours – that beneath the different appearance, there is one and the same person – was shaken. It was not only the appearance that was different: the deeply disturbing effect of this change of appearances was that we, the spectators, somehow perceived a different personality beneath the appearances. Stern was bombarded with letters from readers, accusing the journal of violating the homeless persons’ dignity, of humiliating them, submitting them to a cruel joke – however, what was undermined by this experiment was precisely the belief in Factor X, in the kernel of identity which accounts for our dignity and persists through the change of appearances. In short, this experiment in a way empirically demonstrated that we all have a “nigger’s head”, that the core of our subjectivity is a void filled in by appearances. Paradoxically liberalism and totalitarianism share the belief in Factor X, the plastic toy in the midst of the human chocolate coating.