The best place, to me, was the largest remnant of this plateau that dates from the tertiary age. It's kind of rolling country, not flat, and when you get to the edge of it you find these ravines that cut very steeply in to cliff-like drop-offs and there was even a waterfall there. It was about a two days hike from my cabin. That was the best spot until the summer of 1983. That summer there were too many people around my cabin so I decided I needed some peace. I went back to the plateau and when I got there I found they had put a road right through the middle of it. (His voice trails off; he pauses, then continues) You just can't imagine how upset I was. It was from that point on I decided that, rather than trying to acquire further wilderness skills, I would work on getting back at the system. Revenge.
Theodore Kaczynski 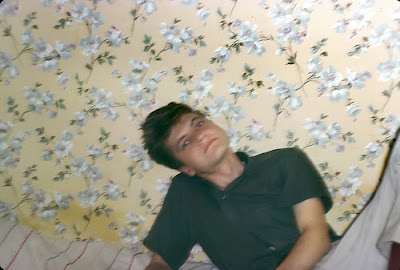